It’s like stepping back in time to the supper club era.

Justin Timberlake certainly has no shortage of projects on his plate. The singer/actor is currently filming his latest movie, the Netflix thriller Reptile in Atlanta, has a tequila brand, Souza 901, and, of course, is always working on new music. But his latest venture is transforming the Nashville nightlife scene. Along with restaurant innovator Sam Fox, Timberlake just opened a one-of-a-kind music and dining venue called The Twelve Thirty Club.

While the 400-seat supper club is officially set to open on September 28, the three-story venue’s rooftop and street-level honky-tonk style bar has already drawn rave reviews by locals. But it’s the 19th-century supper club that will be the standout feature on the famous Broadway stretch. There you’ll find servers dressed in classic garb, hidden dimly-lit bar, and plush red velvet chairs around an intimate stage. The plan is for undiscovered acts, household names, DJs, or music’s biggest stars to take the stage any night of the week.

“Nashville is a city unlike any other,” Justin Timberlake told SI Swimsuit in a statement. “Sam and I wanted The Twelve Thirty Club to stand out and celebrate the different people and cultures that make this place so special. It’s stylish and sophisticated but still has unmistakable energy driven by music. We aim to set the tone for what Upper Broadway is and what it has the potential to be. It has been really cool to see it all come together.”

The first taste of what the space will be like in the future happened on September 22, when the club hosted a VIP preview. SI Swimsuit model Josephine Skriver, Miranda Lambert, Kid Rock, Jay Cutler and other stars showed up to sample menu items like Wagyu steak tartare, sushi and crispy stuffed chicken as well as enjoy a wine collection that features more than 1,800 bottles.

Of course, it was the world-class music that everyone was eager to hear. Jessie James Decker jumped on stage at one point to belt out a tune while holding her wine glass. Later Eric Church and Zac Brown performed. Skriver hit the dance floor with fiance Alexander DeLeon while Brown played some hit tunes. She sang along and flipped her hair around a few times before taking a break to snap a photo with former *NSYNC member Chris Kirkpatrick.

Unfortunately, Timberlake was unable to attend the event due to his filming schedule. But his partner, Fox, chatted with SI Swimsuit about JT’s say in the project.

“It started four years ago after meeting Justin at a concert in Franklin, Tenn.,” said Fox. “Once the opportunity came up, he jumped in. We worked on a storyboard together, and I would fly out to L.A. to meet Justin and his team to finalize details throughout the process. He was involved with many details but particularly had a big say in the lighting.” 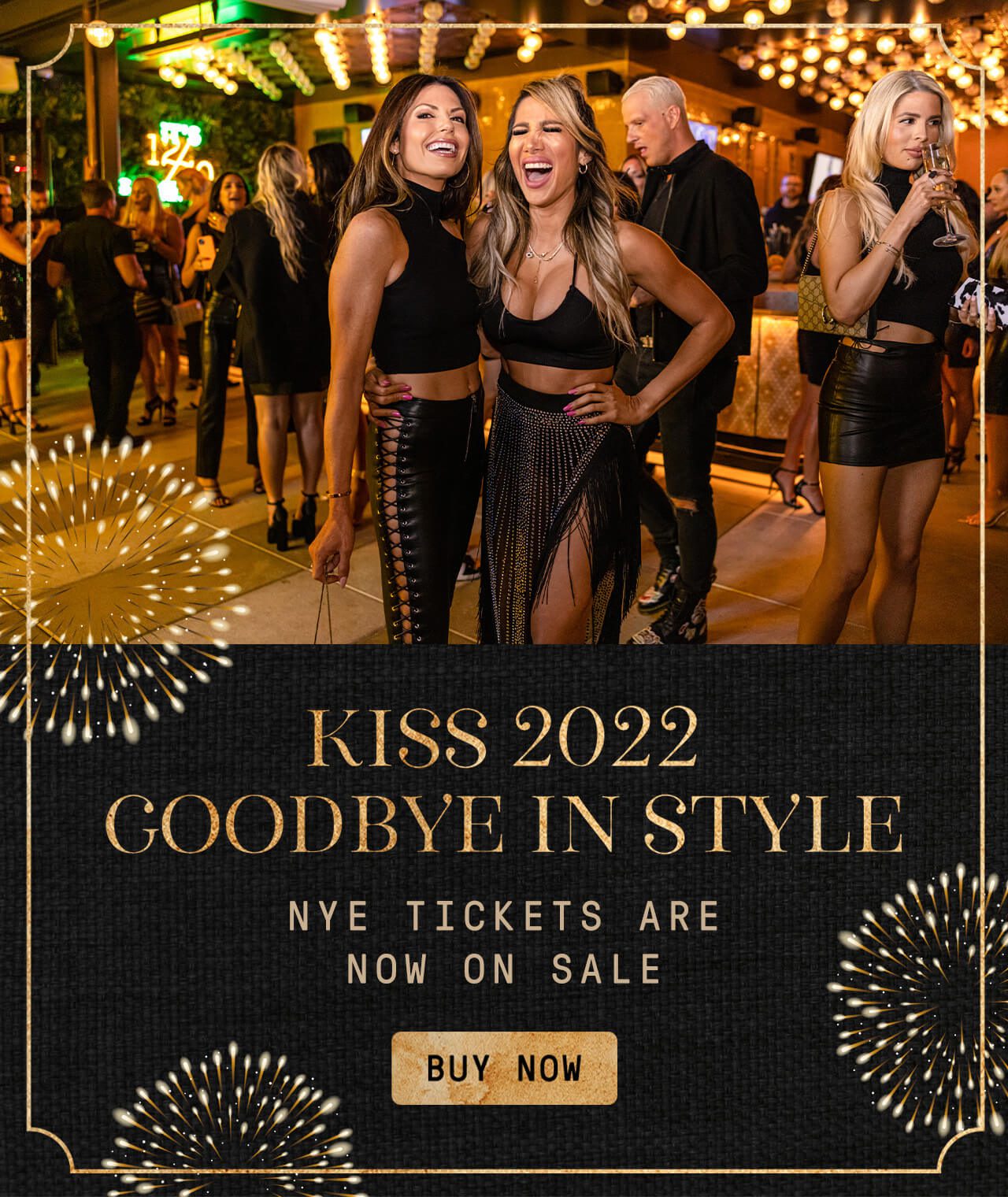 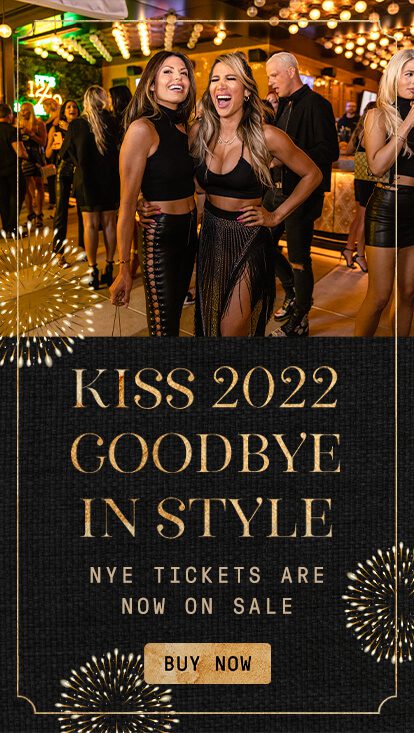