The Twelve Thirty Club, a three-story dining destination from Phoenix restaurateur Sam Fox and pop superstar Justin Timberlake, is ready for its full debut at Fifth + Broadway. The upstairs supper club and rooftop patio open to the public on September 28, meaning all four stages of the space will be open for business.

A look inside the upstairs supper club, open to the public on September 28, at the Twelve Thirty Club in Nashville, Tenn., on 5th & Broadway, Monday, Sept. 27, 2021. Stephanie Amador / The Tennessean

In a press release, restaurant partner Justin Timberlake said he wanted the club to help define Upper Broadway as a separate space from the raucous party space on Lower Broadway.

“It’s stylish and sophisticated, but still has an unmistakable energy driven by music,” Timberlake said. “We aim to set the tone for what Upper Broadway is and what it has the potential to be.”

Fox, a 12-time James Beard Award nominee who had one of the first businesses to open at Fifth + Broadway in Blanco Cocina + Cantina, agreed.

“It’s turning into more than just a drinking environment, which I think is really healthy for the city,” Fox said.

A look inside the private reception dining room, open to the public on September 28, at the Twelve Thirty Club in Nashville, Tenn., on 5th & Broadway, Monday, Sept. 27, 2021. Stephanie Amador / The Tennessean

The Supper Club is the club’s centerpiece. Seating 400 guests on the top floor, it’s a lavishly furnished dining room where waitstaff in red jackets serve fine steaks and seafood towers.

“We really drew our inspiration from the supper club era, cabaret music, food and places of the 30s and the 40s and the 50s,” Fox said. “It has some sort of nostalgic feeling in here.”

Cole Villena covers business at The Tennessean, part of the USA Today Network — Tennessee. Reach Cole at cvillena@tennessean.com or 615-925-0493. Follow Cole on Twitter at @ColeVillena and on Instagram at @CVinTennessee. 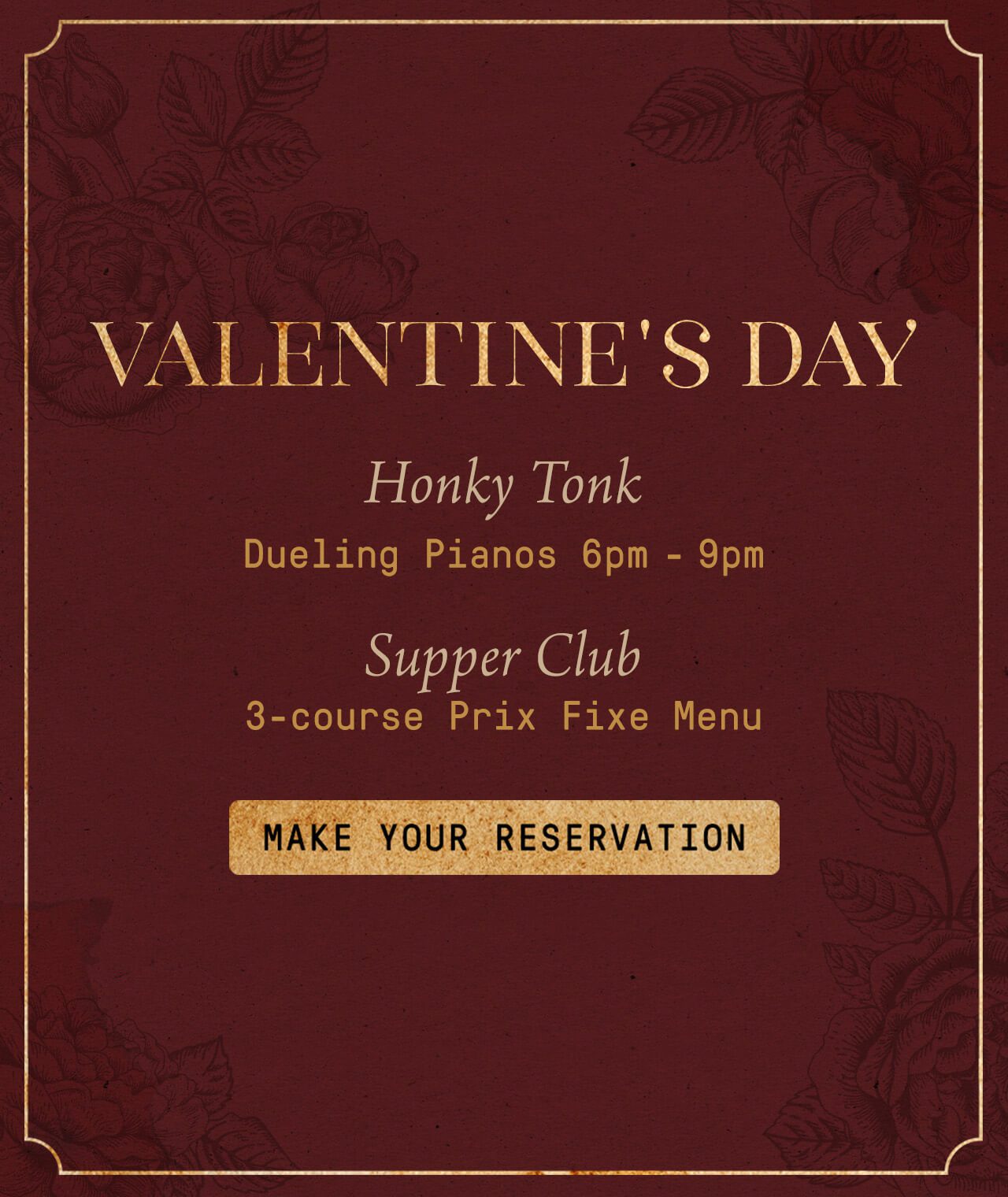 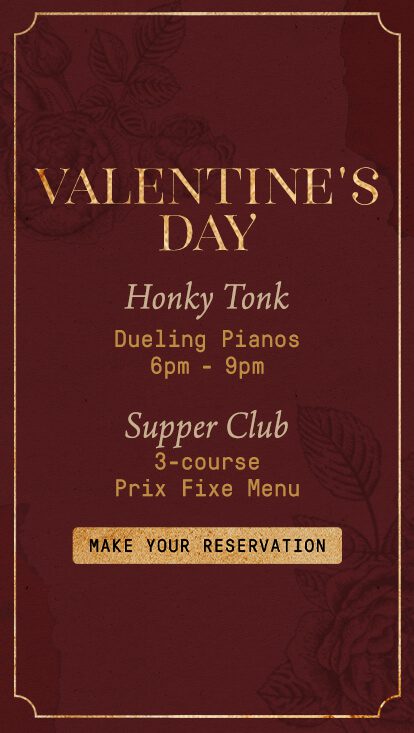