The Tennessee-born star wants to bring sexy back to Nashville’s fine dining scene.

Justin Timberlake is about to open a snazzy new Nashville restaurant, The Twelve Thirty Club, and we’ve got your exclusive first look.

One of the most anticipated Nashville openings of the year, the eatery will open its 400-seat Supper Club at the end of September. To quote from a Twelve Thirty Club press release, this opening will unleash “the final component of the progressive, three-story experience headlined by food and music.” 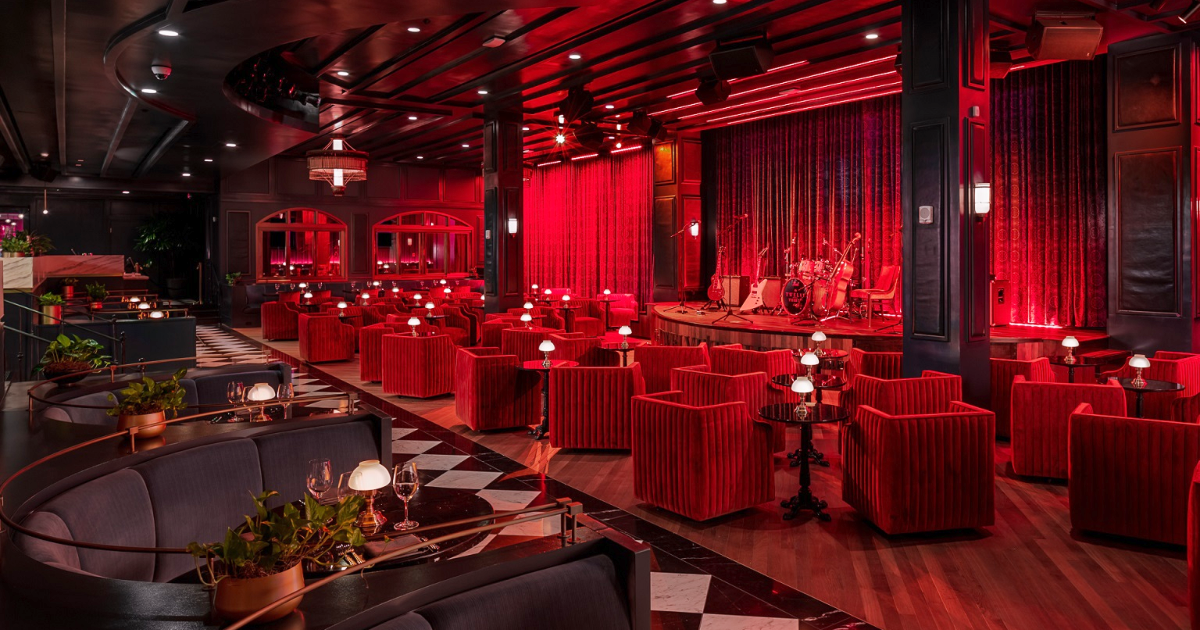 Rooted in Nashville’s incredible legacy of great music and good living, The Twelve Thirty Club will be a place for people to make connections—to food, to art and artists, and to each other. 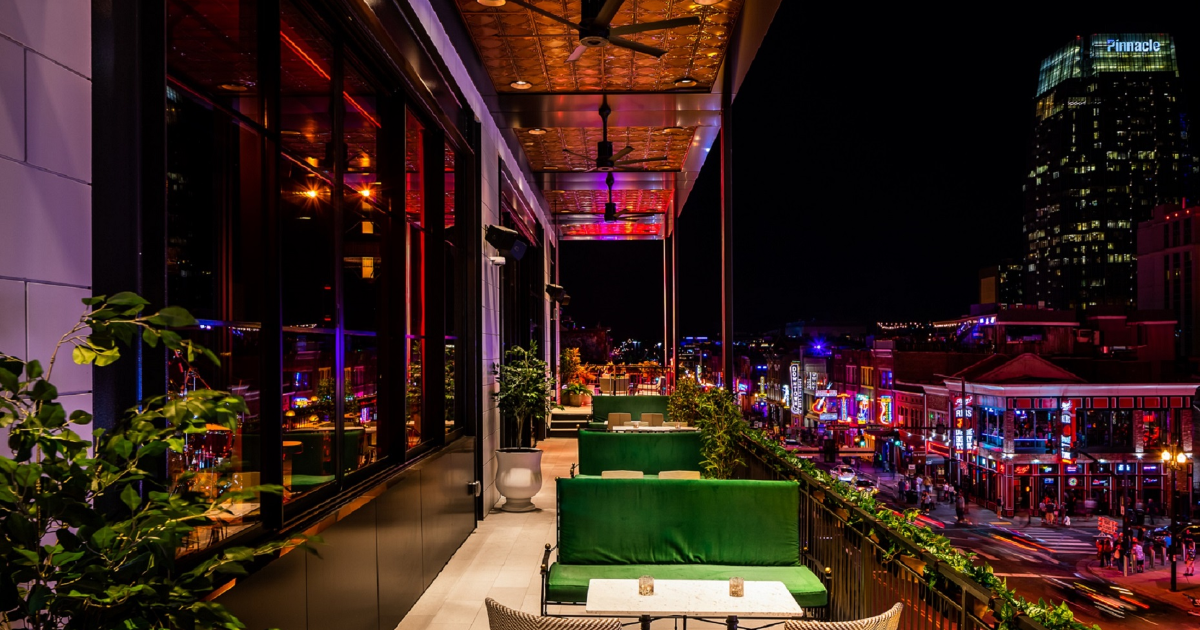 It seems set to be a major destination and press materials indicate it will have the offerings to back it up: “undiscovered acts, household names, DJs or an impromptu jam session by music’s biggest stars, any night of the week.” 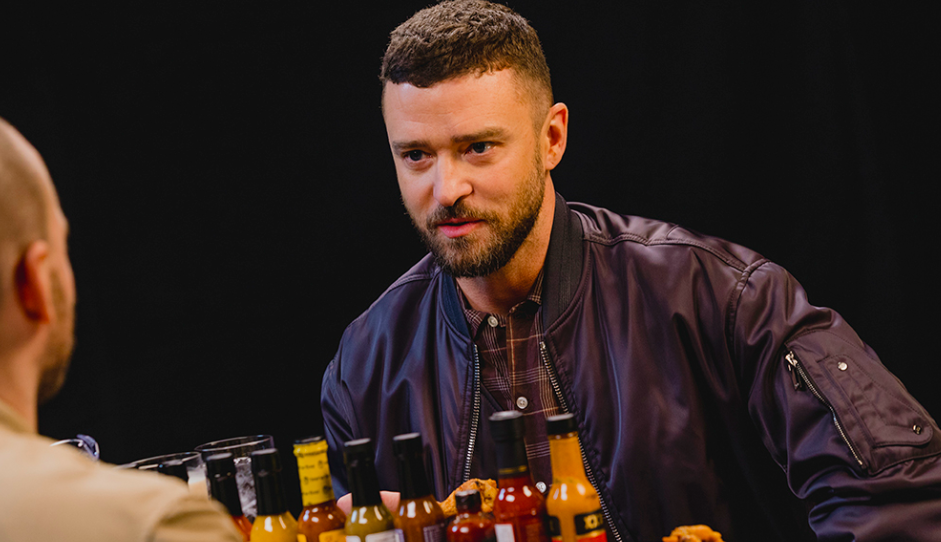 Timberlake restaurant partner Sam Fox said in a statement that “years of labor and love went into finely crafting every detail of this truly immersive experience.” Fox noted that it is just that, a carefully-calibrated experience, continuing on to explain that each “level of The Twelve Thirty Club is completely unique unto itself when it comes to the menu, cocktail program, and design.” 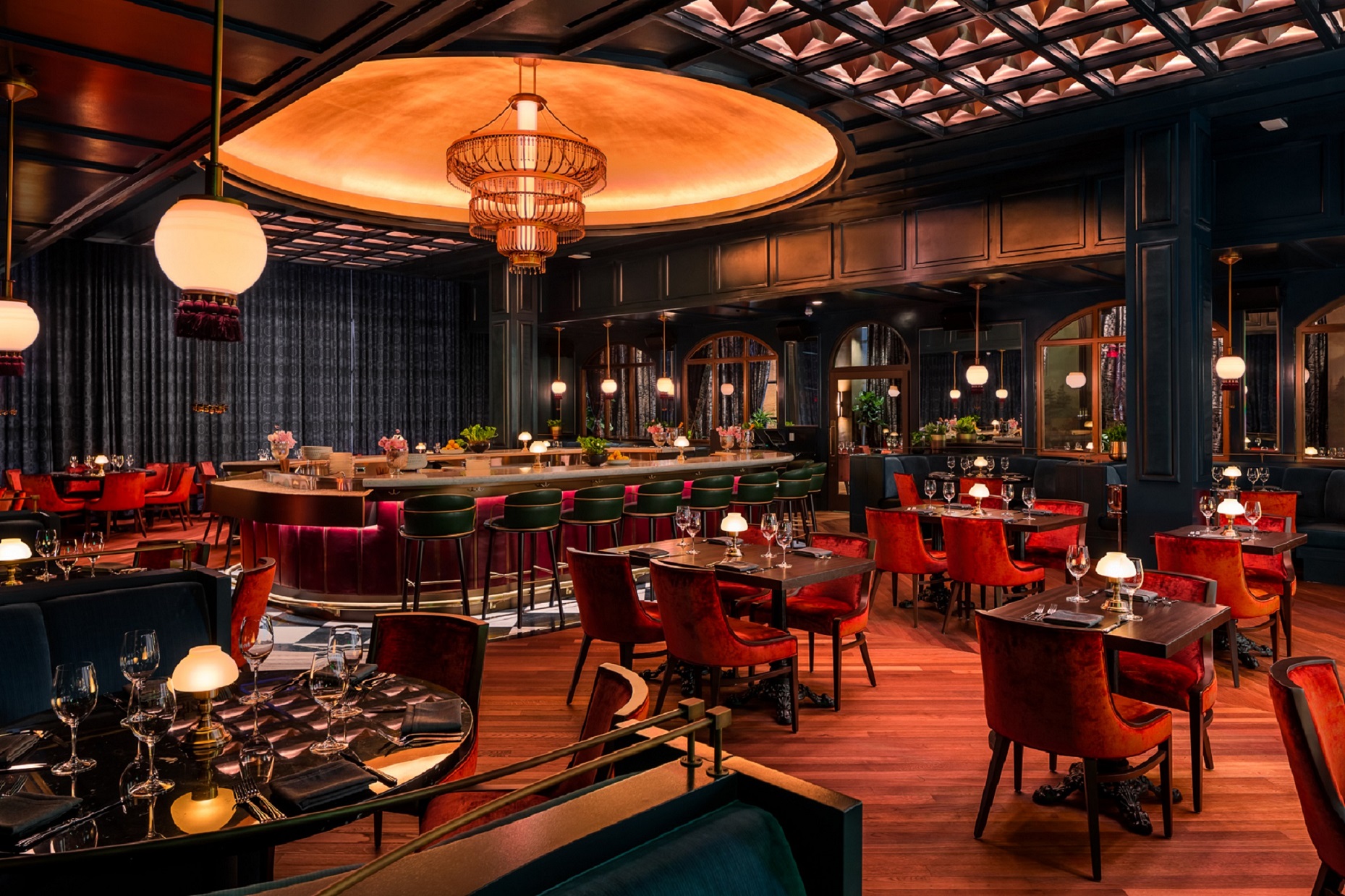 Essentially three restaurants, each with its own vibe. As Fox goes on to say, “We hope that our guests will be swept away and lose themselves in the music, style, unbelievable dining and service and want to return again and again.”

Timberlake added that since Nashville “is a city unlike any other,” he and Fox “wanted The Twelve Thirty Club to stand out and celebrate the different people and cultures that make this place so special. It’s stylish and sophisticated, but still has an unmistakable energy driven by music.” 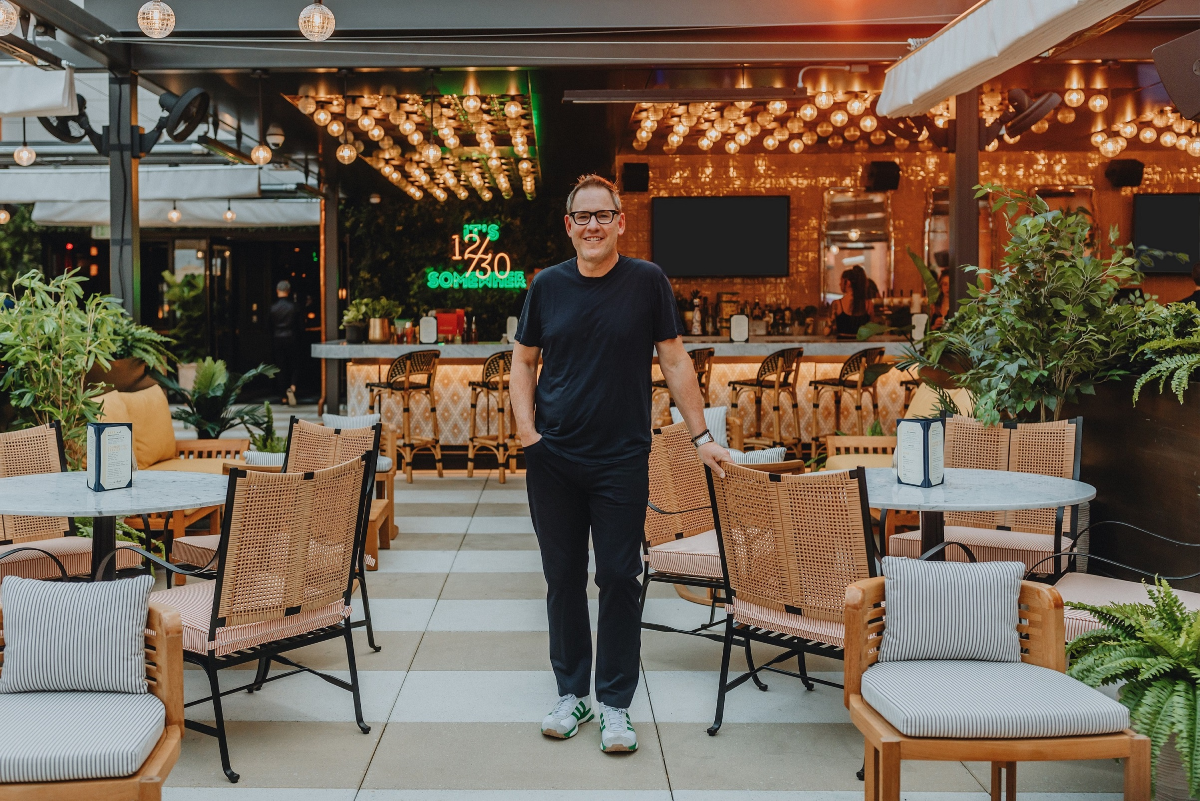 “We aim to set the tone for what Upper Broadway is,” said Timberlake, referring to part of Nashville’s downtown entertainment district, “and what it has the potential to be. It has been really cool to see it all come together.”

Nashvillians and anyone else ready to see what Timberlake and Fox have in store have just under a week to prepare: The Twelve Thirty Club opens for business on September 28.